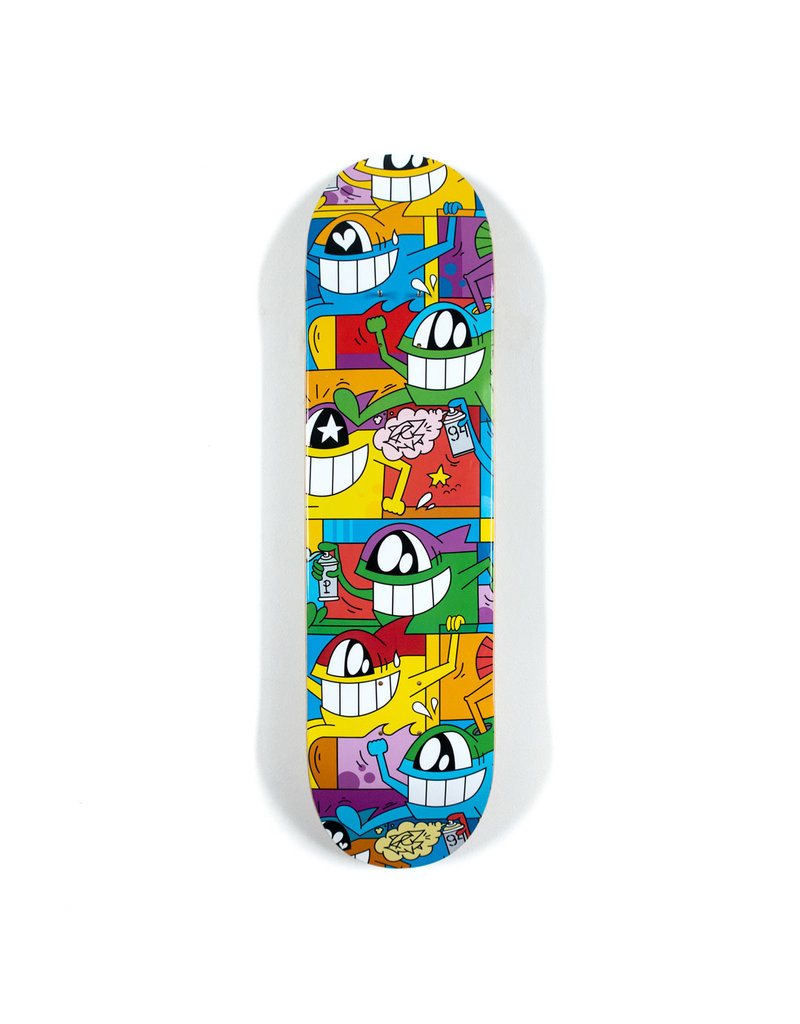 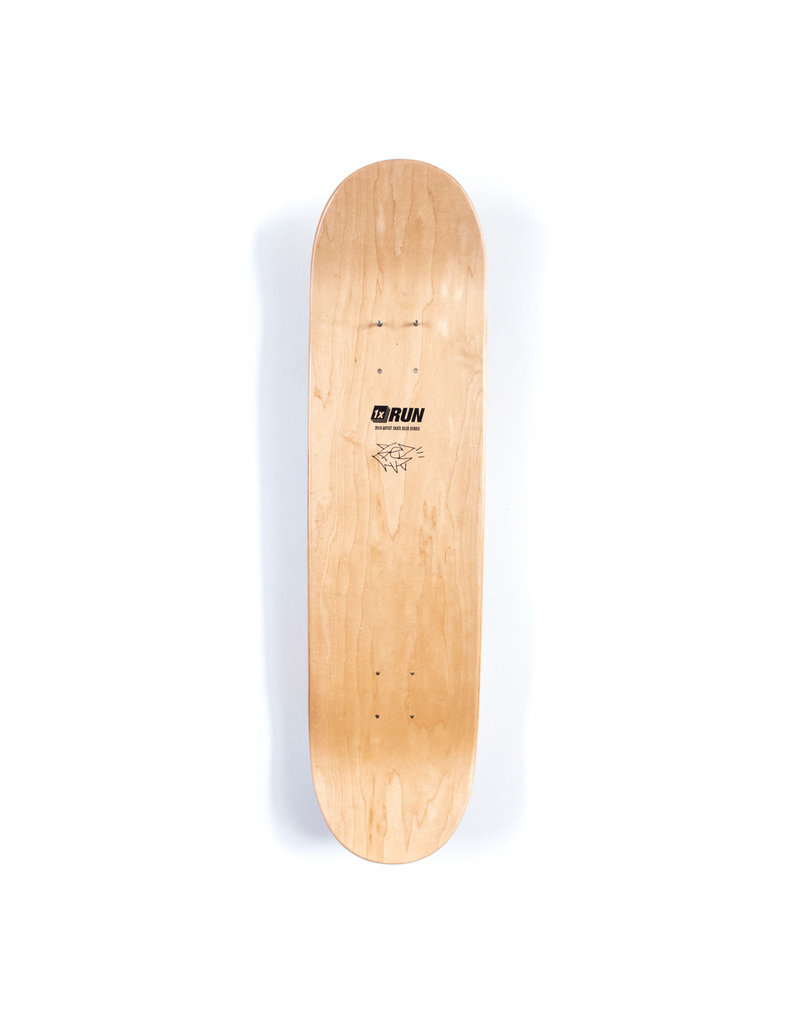 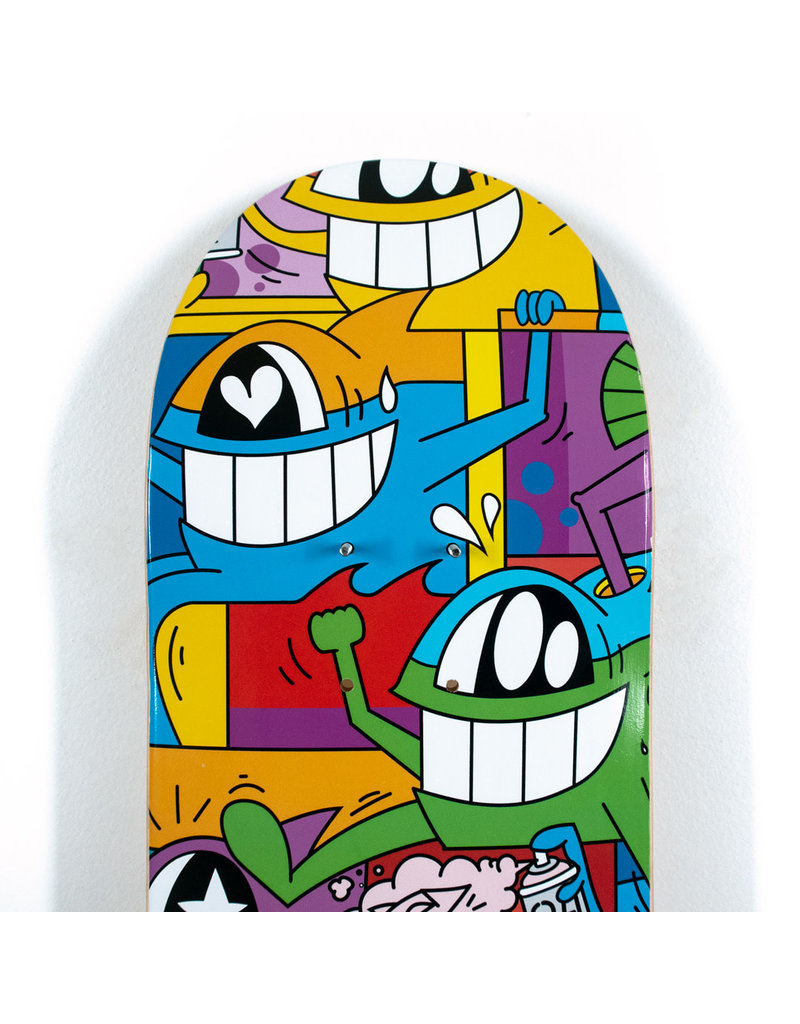 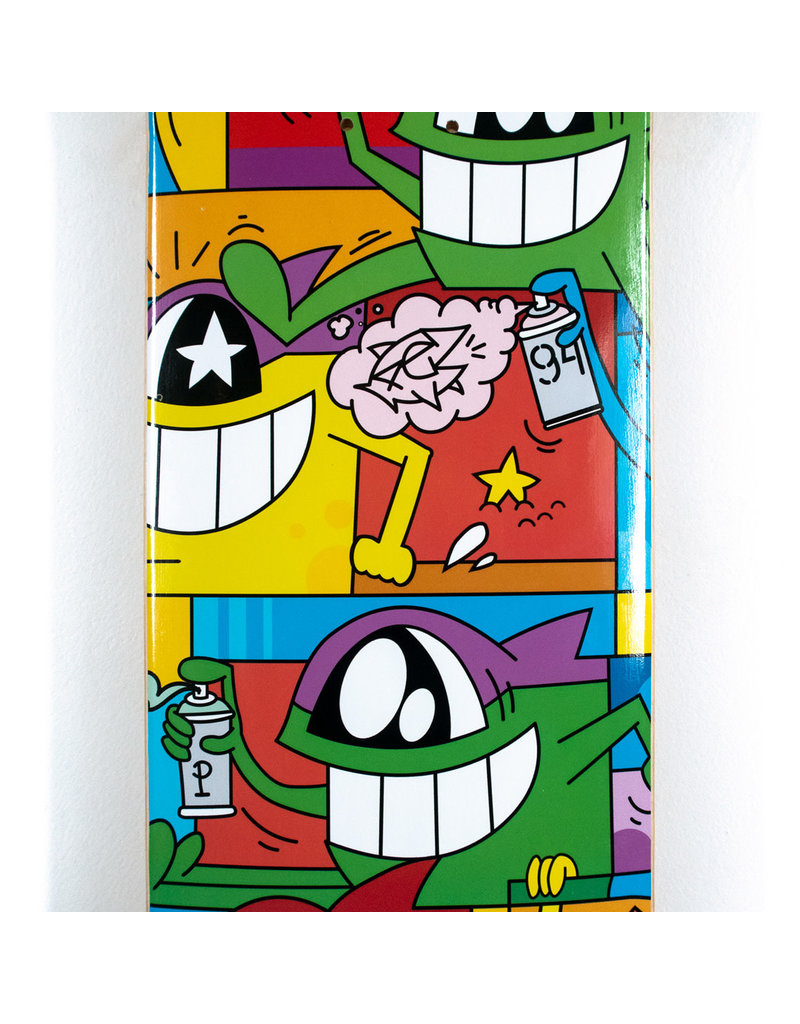 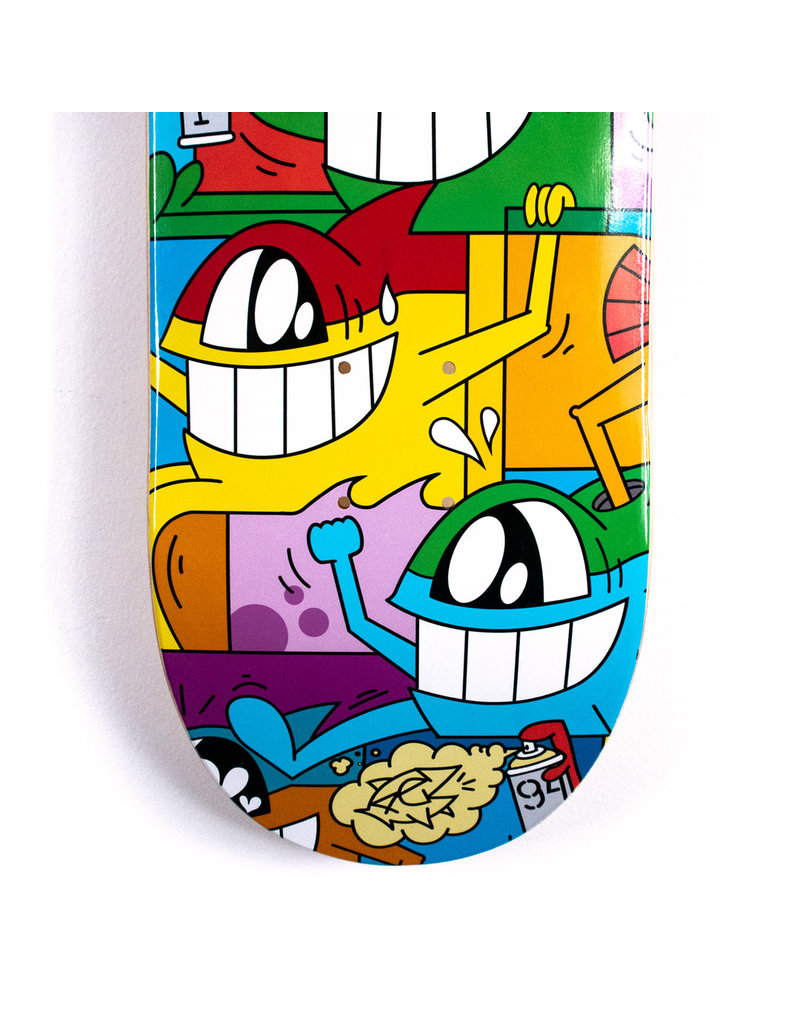 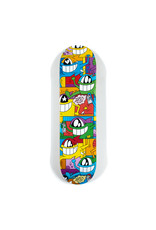 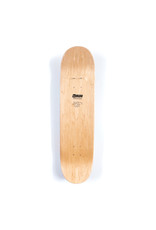 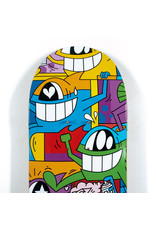 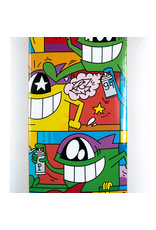 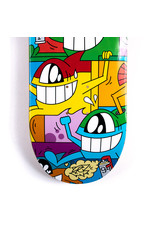 Pez, “fish” in Spanish, started painting in 1999 on the outskirts of Barcelona. At first he used to write his signature, and soon it evolved into a fish. Searching for a universal language to communicate with walkers, he found the smile. One day he decided to paint a fish character with a great smile near his tag. El Pez was born! He’d found the huge smile a way to pass on good vibrations to the walkers on the streets. In a few years his artwork spread throughout Barcelona, and soon he began to travel and to paint in European cities. So he began being recognized and rose quickly thanks to his perseverance in the street and the straight language of the smile. His works appear in the best-known street art books: Street Logos, Art of Rebellion, Street Art, Bcn New York, … in specialized magazines, internet websites and documentary films.