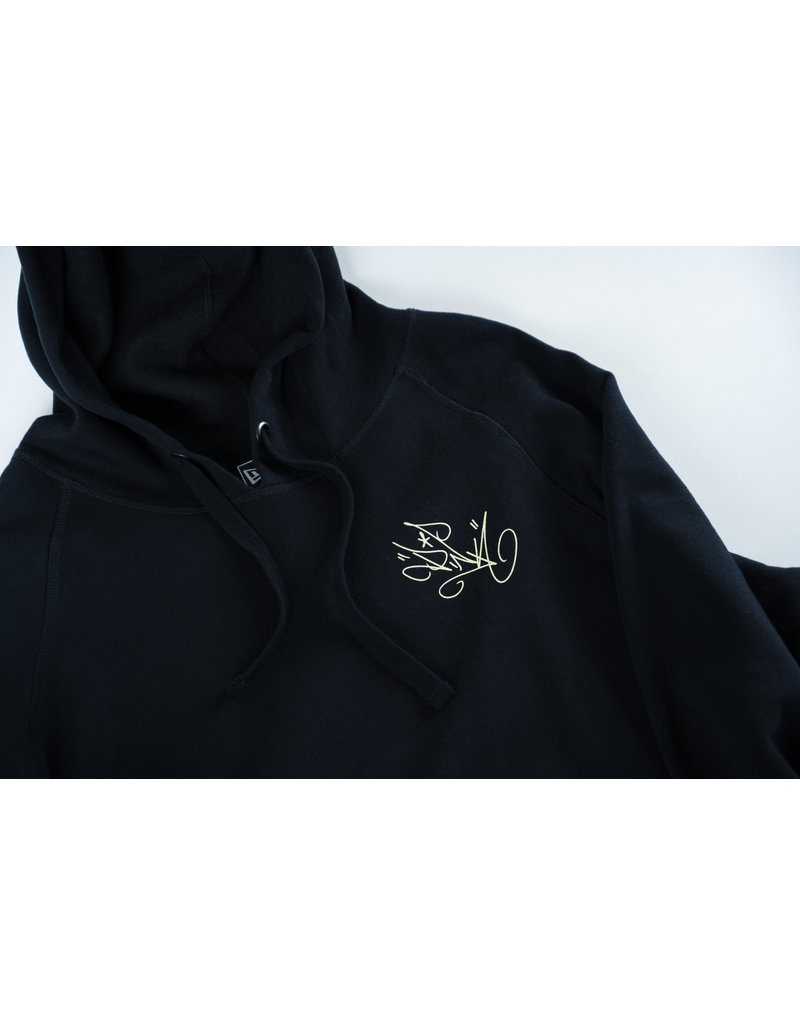 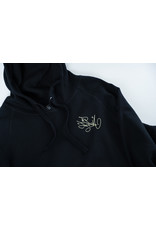 Lady Pink (born Sandra Fabara) was raised in Queens. She started her graffiti writing career in 1979 following the loss of a boyfriend who had been sent to live in Puerto Rico after he had been arrested. She exorcised her grief by tagging her boyfriend's name across New York City. Soon after she started tagging the name Lady Pink, derived from her love of historical romances, England, the Victorian period, and the aristocracy. Lady Pink studied at the High School of Art & Design in Manhattan. While a student there she was introduced to graffiti and began writing at age fifteen. Within a few years LADY PINK began running with TC5 (The Cool 5) and TPA (The Public Animals) graffiti crews. Lady Pink painted New York City Subway trains from 1979 to 1985. In 1980, she was included in the landmark New York show “GAS: Graffiti Art Success” at Fashion Moda, which traveled in a modified form downtown to The New Museum of Contemporary Art.

In 1983, she starred in the lead role in the film Wild Style, and collaborated with Jenny Holzer on a poster series. Her first solo show, "Femmes-Fatales", was in 1984 at the Moore College of Art & Design in Philadelphia. She is married to another graffiti artist, SMITH (Roger Smith formally of the graffiti duo Sane Smith), with whom she often collaborates on murals and commercial work.

Lady Pink's studio paintings often use themes of New York City Subway trains and POP-surrealist cityscapes. Some of her pieces are in the collections of the Whitney Museum of American Art, the Metropolitan Museum of Art, and the Brooklyn Museum in New York City, as well as that of the Groningen Museum in the Netherlands. Lady Pink is one of the many featured artists of the Wynwood Walls.