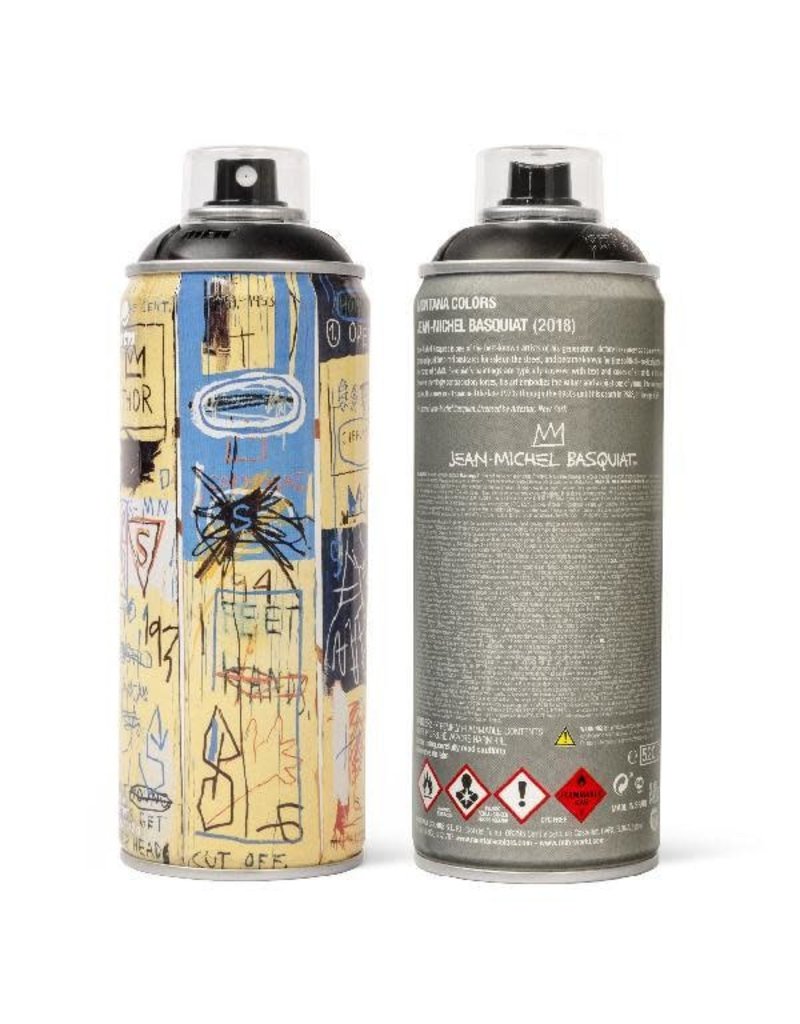 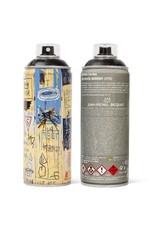 Introducing the Jean-Michel Basquiat spray paint can by Montana Colors.

Basquiat first achieved fame as part of SAMO, an informal graffiti duo who wrote enigmatic epigrams in the cultural hotbed of the Lower East Side of Manhattan during the late 1970s where the hip-hop, punk, and street art cultures had coalesced. By the 1980s, he was exhibiting his neo-expressionist paintings in galleries and museums internationally. The Whitney Museum of American Art held a retrospective of his art in 1992.