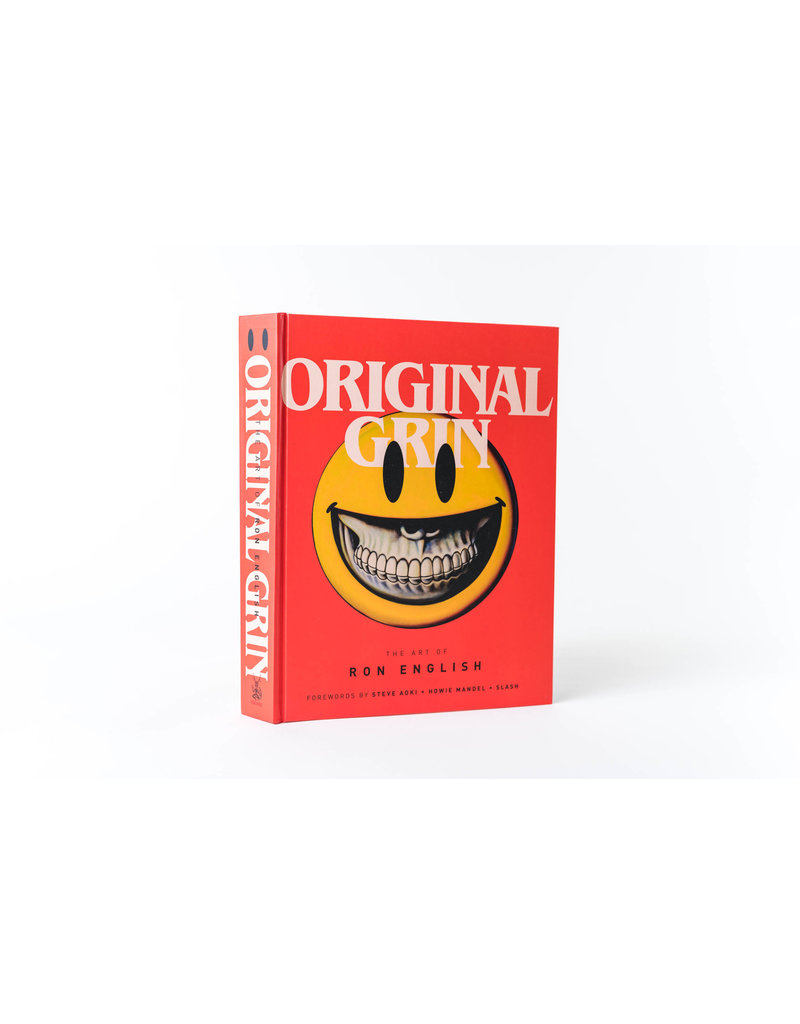 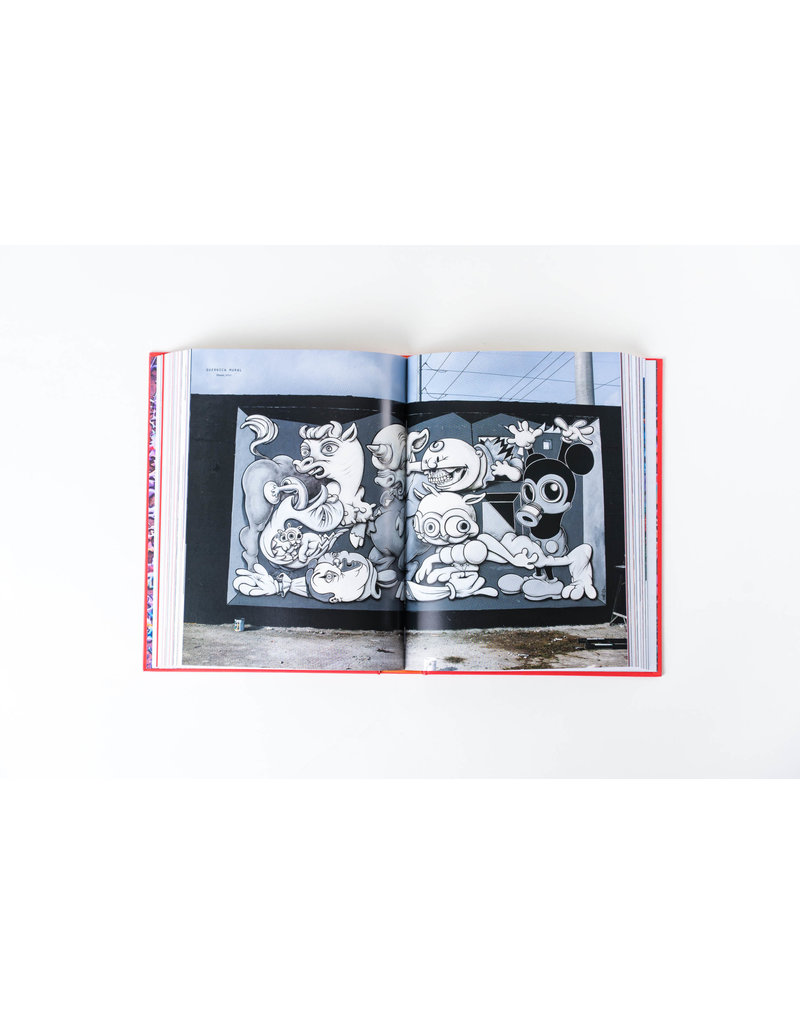 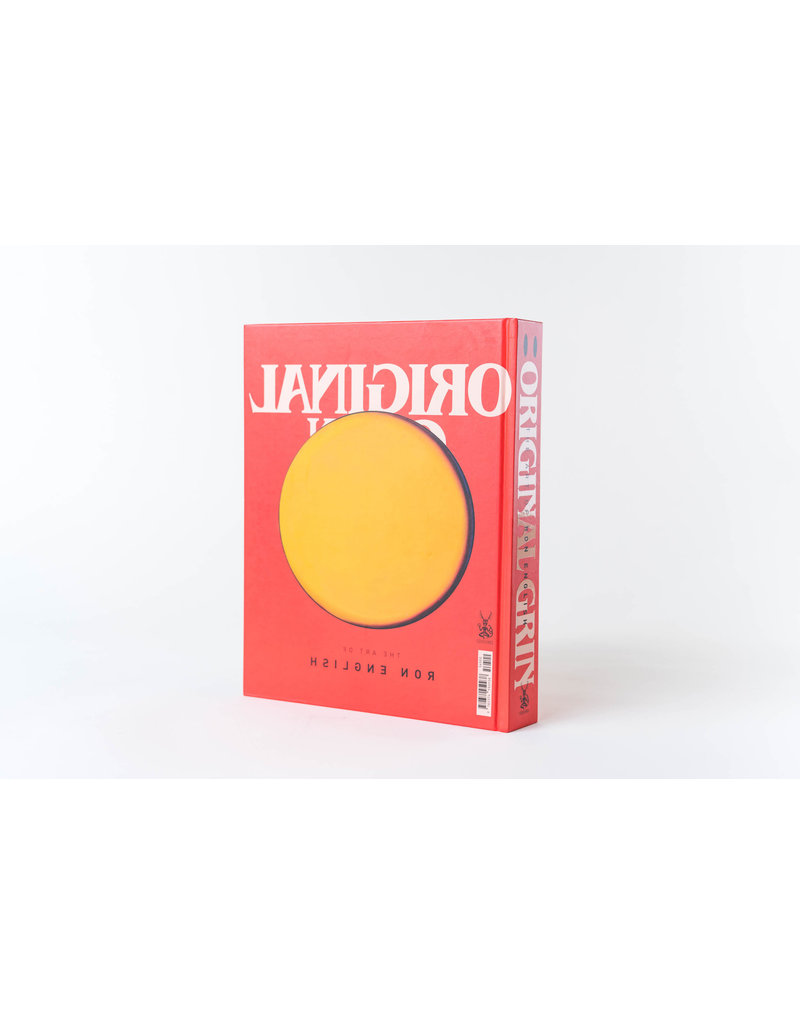 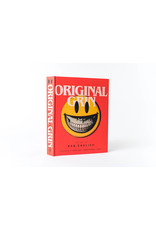 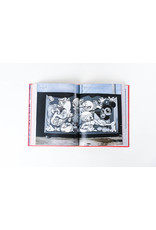 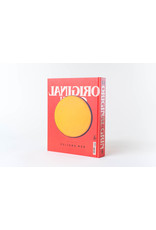 Through his highly subversive art Ron English (b. 1959) has bombed the global landscape with striking and often unsettling imagery. He coined the term "POPaganda" to describe his signature and darkly satirical renderings of corporate branding icons.

Ranging from superhero mythology to pillars of art history, his work is populated with a vast and constantly growing arsenal of original characters such as MC Supersized, the obese fast-food mascot featured in the hit movie Supersize Me; and Abraham Obama, which fused America's 16th and 44th Presidents, an image that was posited by the media as having directly impacted the 2008 election. His cameo on The Simpsons secured his position as America’s premier pop iconoclast.